Palembang, (05/17/2017) – On Wednesday, a work contract was signed in Palembang, South Sumatra between the Railway Engineering Center in the Southern Sumatra Region, Ministry of Transportation and the KSO Contractor between PT. Len Railway Systems which is a subsidiary of PT. Len Industri (Persero) with PT. Indonesian Telecommunications Industry (Persero). Currently PT. Len Industri (Persero) has PT. Len Railway Systems which is one of the largest subsidiaries engaged in the field of railways and has helped build the railroad industry in Indonesia, and PT. INTI (Persero) is a state-owned company Telecommunications and Energy.
Besides aiming to advance the economy in South Sumatra, PT Len Industri (Persero) which also began to expand into national strategic projects that were total systems such as APMS at Soekarno Hatta Airport, LRT in South Sumatra and also LRT DKI Velodrome – Kelapa Gading, tried to improve capacity by opening cooperation with a form of SOE synergy between BUMN and BUMN or BUMN with subsidiaries of BUMN. The formation of KSO PT Len Railway Systems and PT INTI (Persero) became synergies that will work hand in hand to work on “Modification of Double Line Electrical Signals at Prabumulih Station and Kertapati Lintas Prabumulih – Kertapati Station” so that the government succeeded in the National Strategic Project (PSN) program in railway sector.
As is known by the general public that the railroad industry in Indonesia is currently developing rapidly in addition to being a mass passenger transport in general but also as transportation of industrial materials, so that it can help national economic growth, especially in the province of South Sumatra, which is currently one of the business lines of the coal industry. promising in the city that has the typical “Pempek” food.
Lintas Tarahan – Kertapati has one of its functions as an effort to achieve the target of 20 million tons of coal transportation per year, with the National Strategic Project (PSN) the construction of the Double Track is expected to increase the capacity of coal transportation. The crossing is very vital because it is related to the supply of coal to the Largest PLTU Suryalaya Power Plant. Besides that Lintas Kertapati – Prabumulih is one of the busiest crossings for passenger transportation accommodation that connects between the province of South Sumatra and Jambi province and Lampung province.
It is hoped that with the SOE Synergy in the future, it will participate in the success of every program run by the government to help increase national capacity in the development of the railway industry. 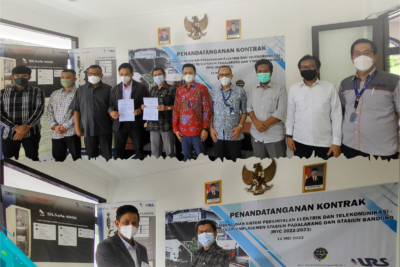 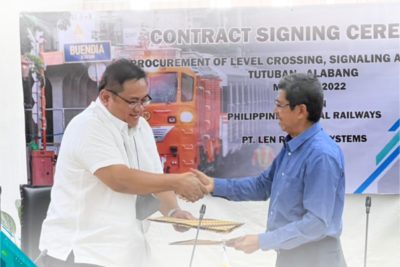 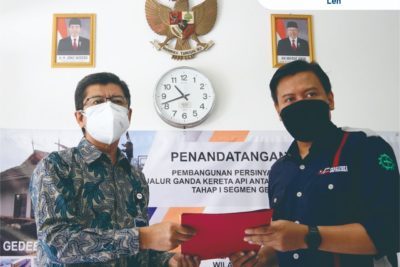 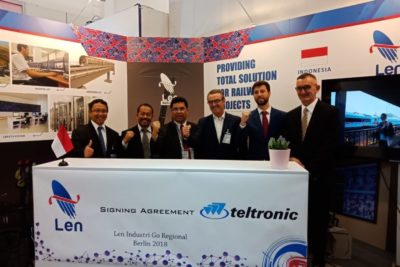 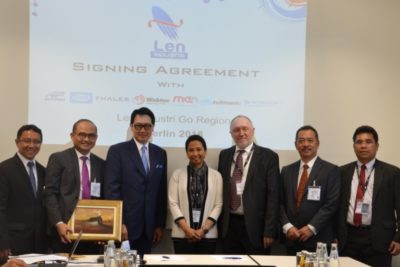